«Nosotras!»
It is Centro Cultural Recoleta's campaign for the women's that I had the honor of being part of. The campaign is the result of a participatory and collaborative process with the community. The words that make it up were the result of 50 virtual conversations held by the cultural center, in which more than 1000 women of different ages and from different parts of the country Argentina participated.

In these talks, feelings, ideas and thoughts regarding March 8 were put in common. My contribution was to put letters at the service of those words, to give them a voice.

No drawing or illustrations, only those black and white words that function as a feminist banner, a proclamation of who we are, of our identity, of our struggle. Beyond the differences, the mural will challenge women and all those who have ever fight for somethingh.
I was interested in emphasizing that we are all that, that variety of states and situations to which words refer, and I aimed to create a fairly clear format so that the content emerges with all its power, unpretentious and non-industrial.

**
The mural was painted by: Rodrigo Diaz Merlis, Dana Alessi, Florencia Alvarez Guardo and Julian Manzelli
The silkscreen printing of each of the poster was made by Victoria Benvegnú and Luisa Uriburu, from the serigraphy studio House of prints. 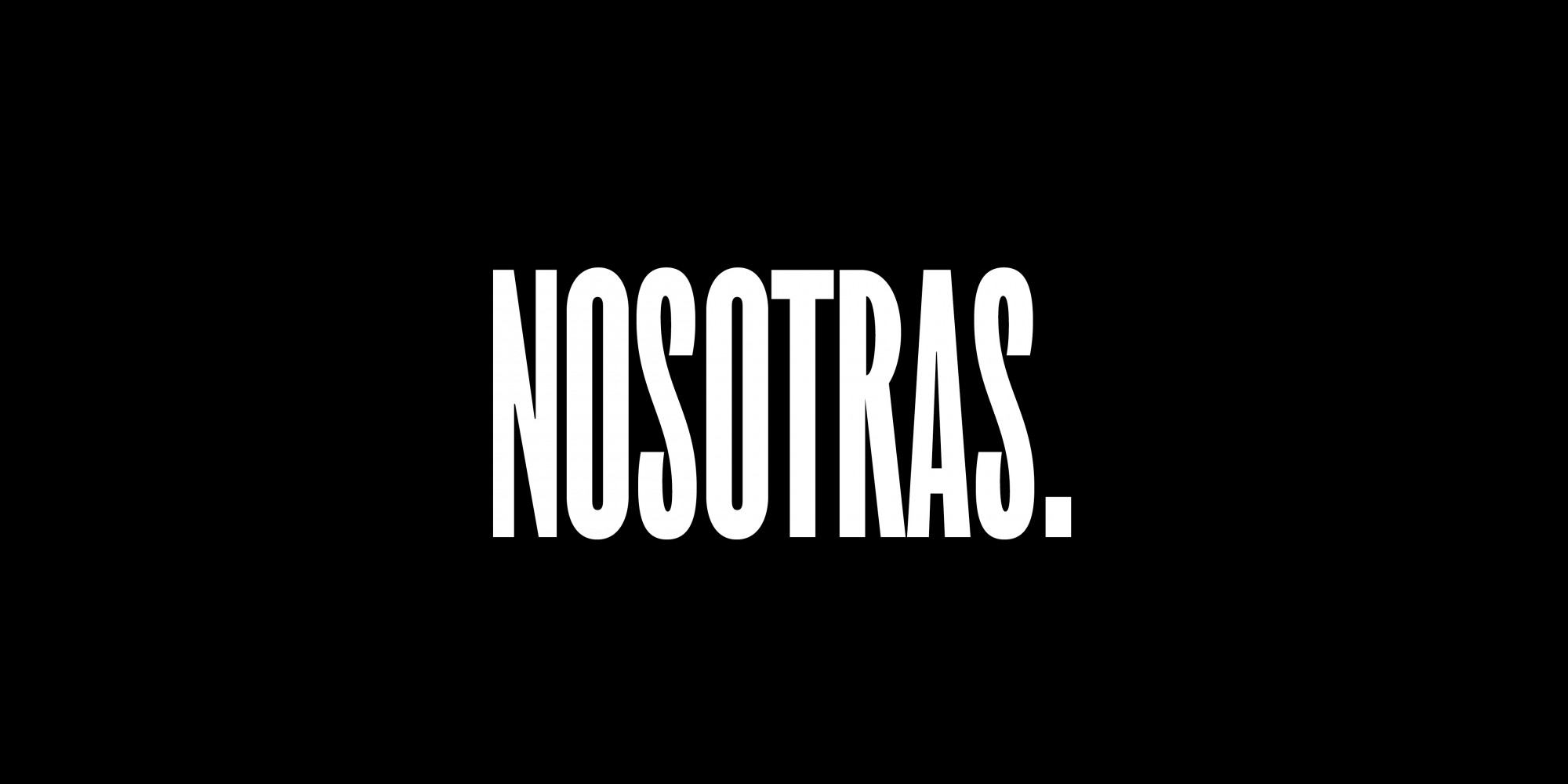 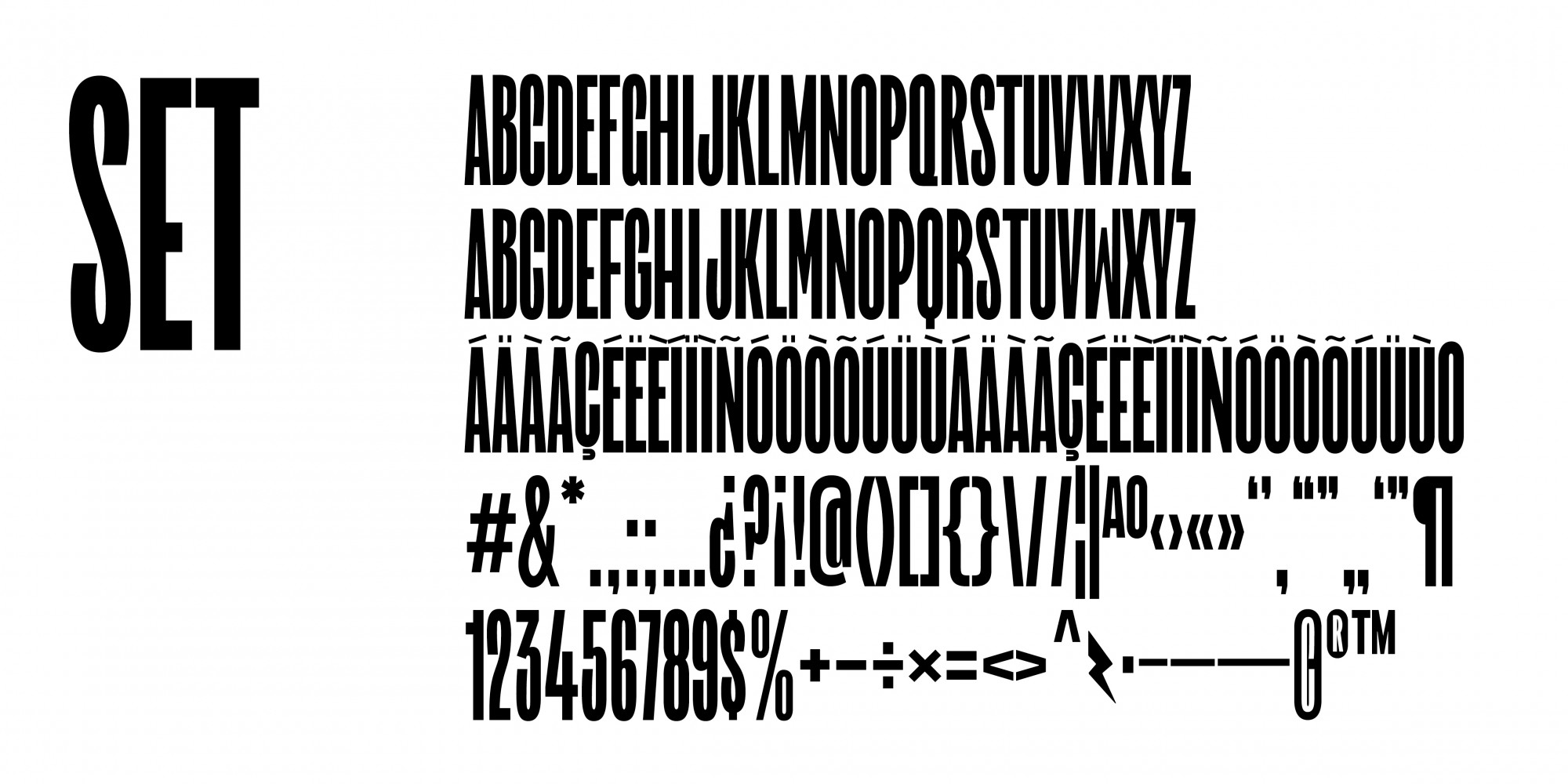 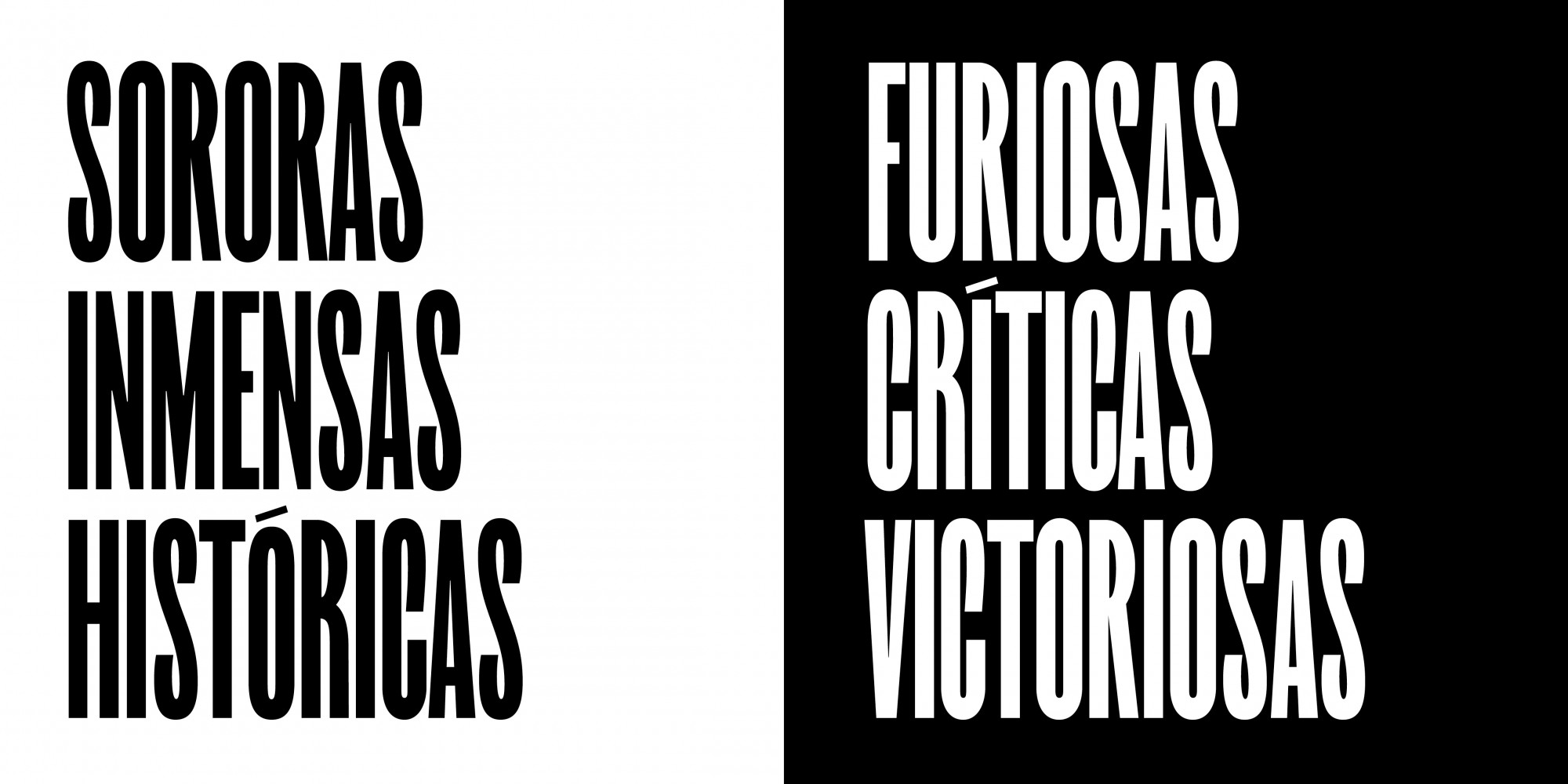 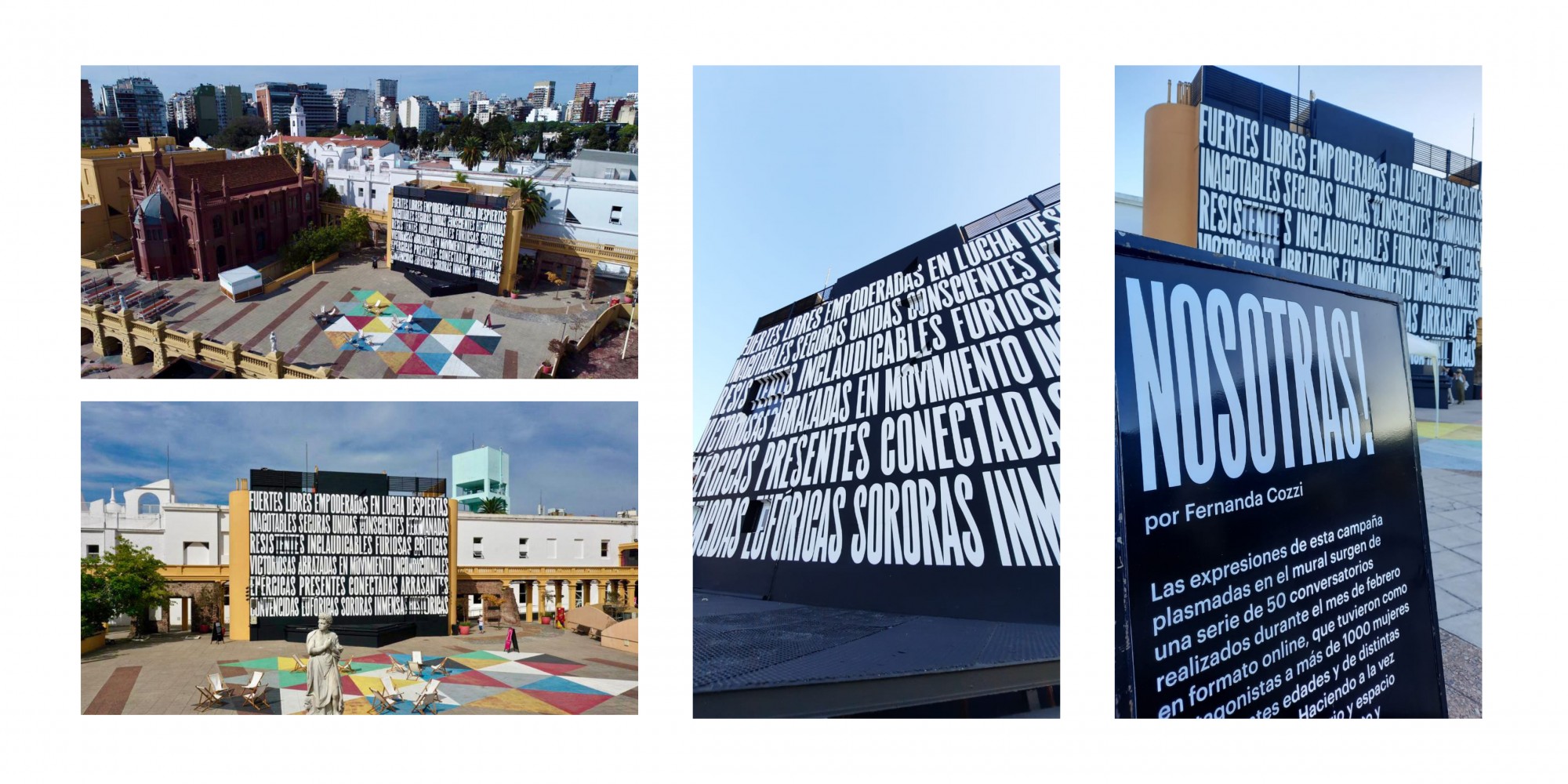 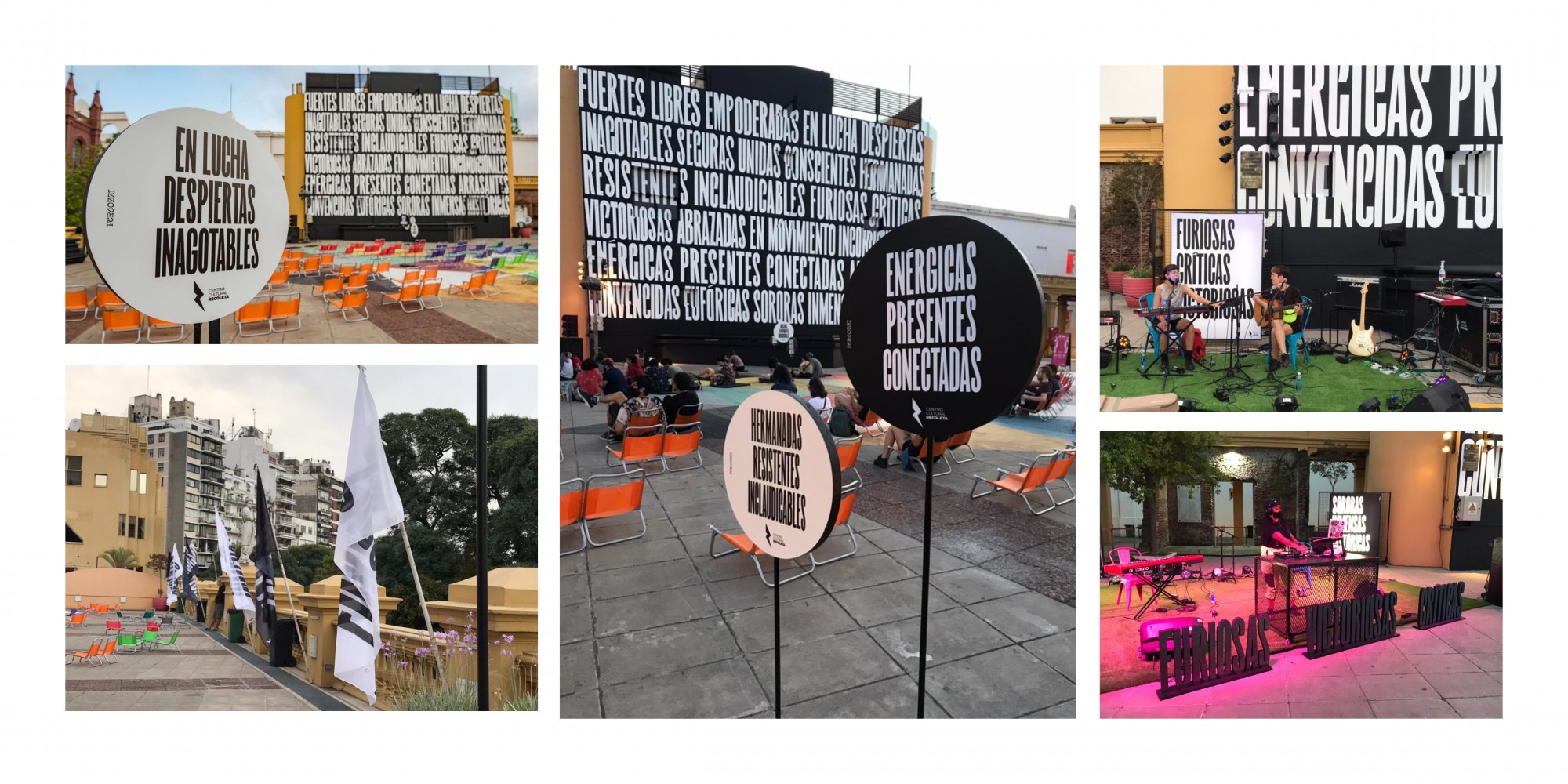