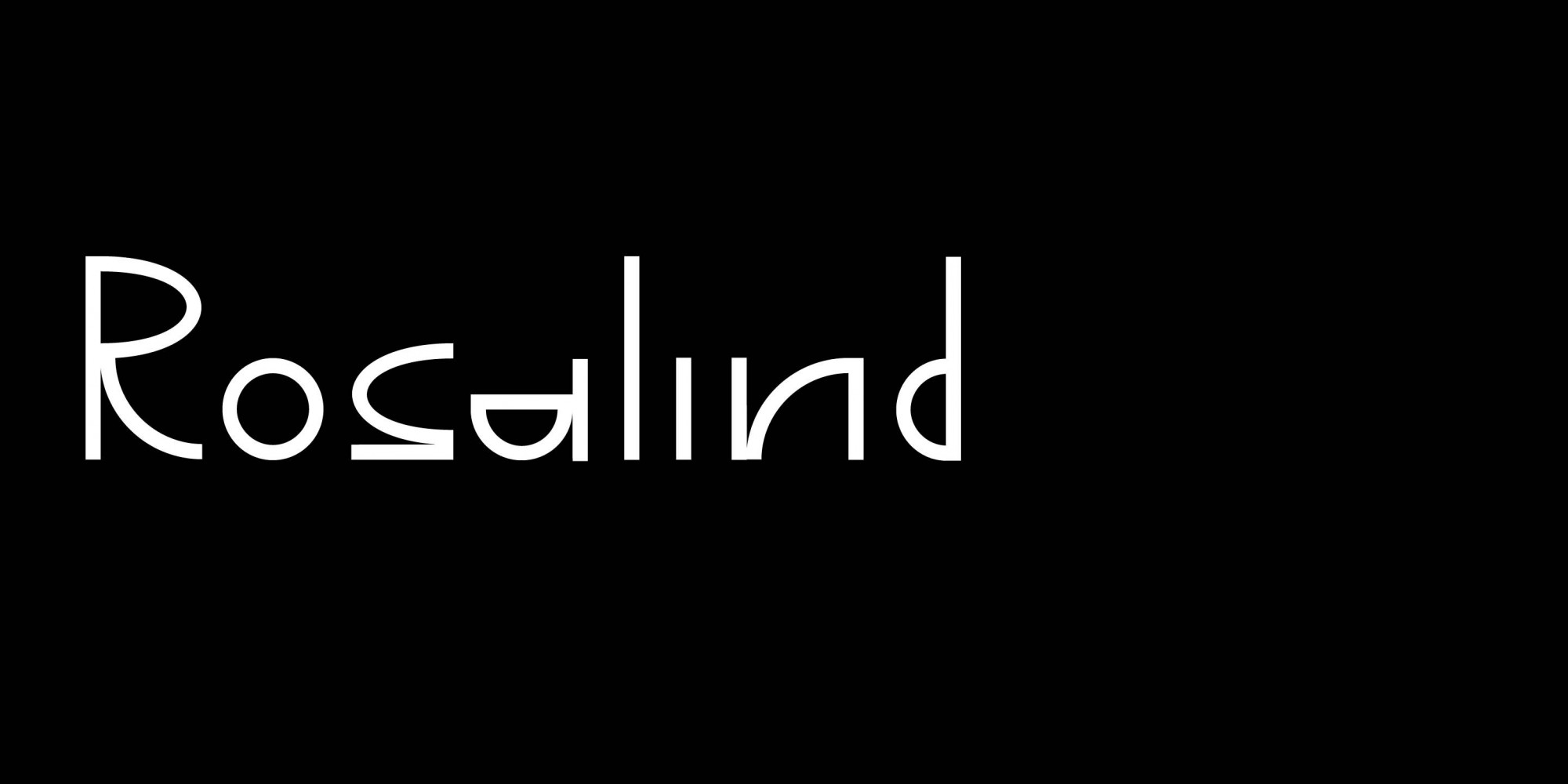 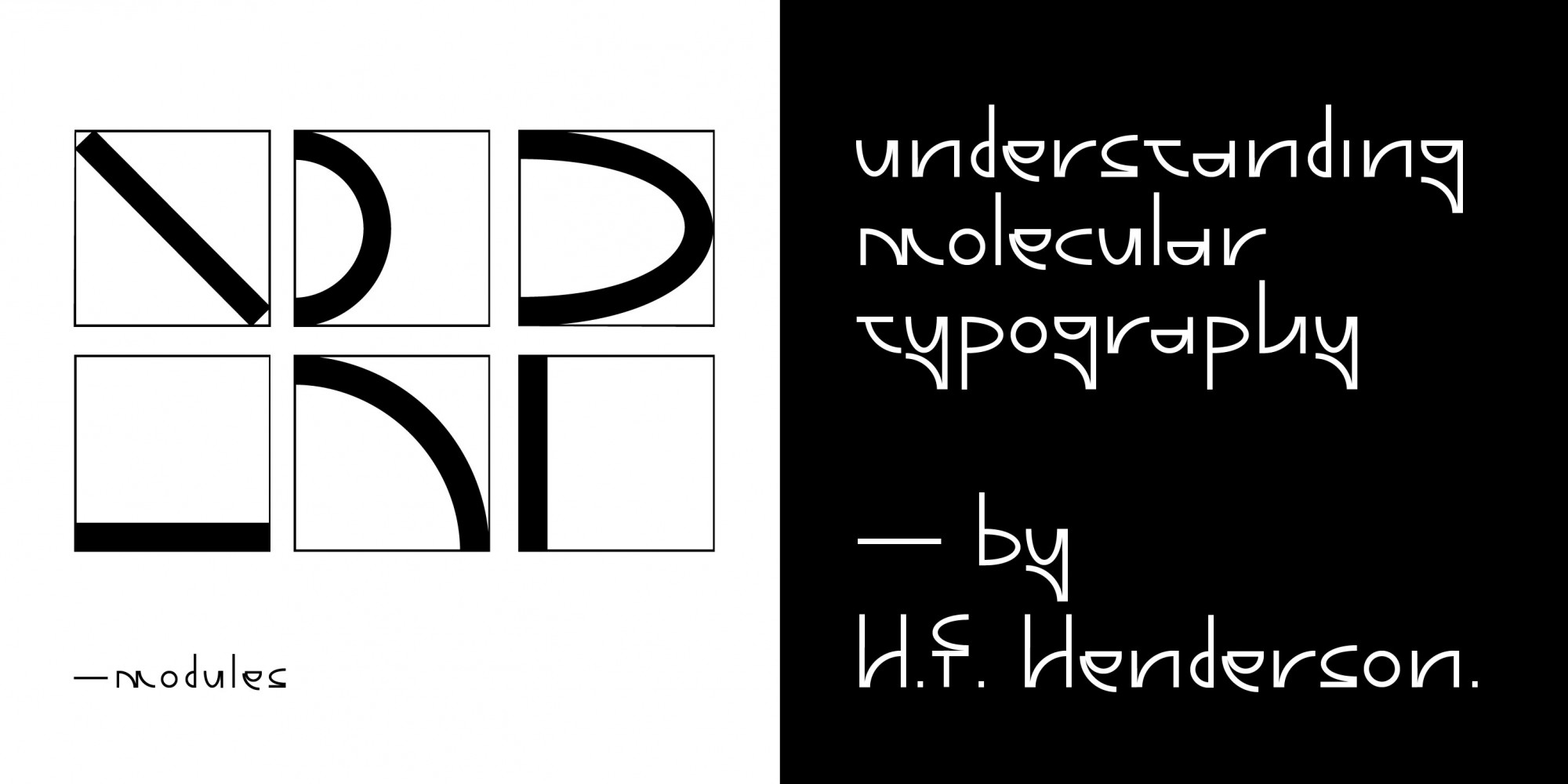 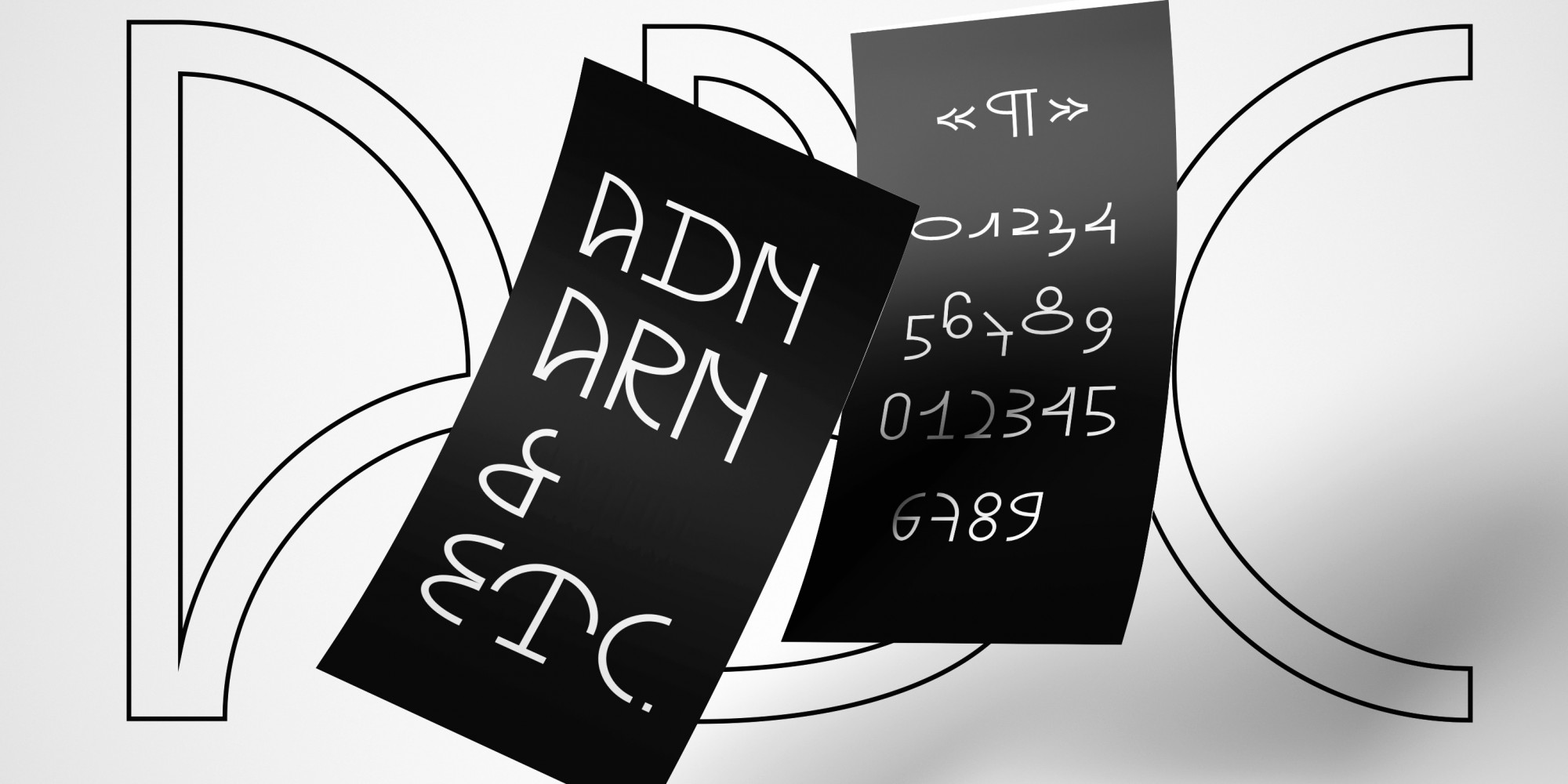 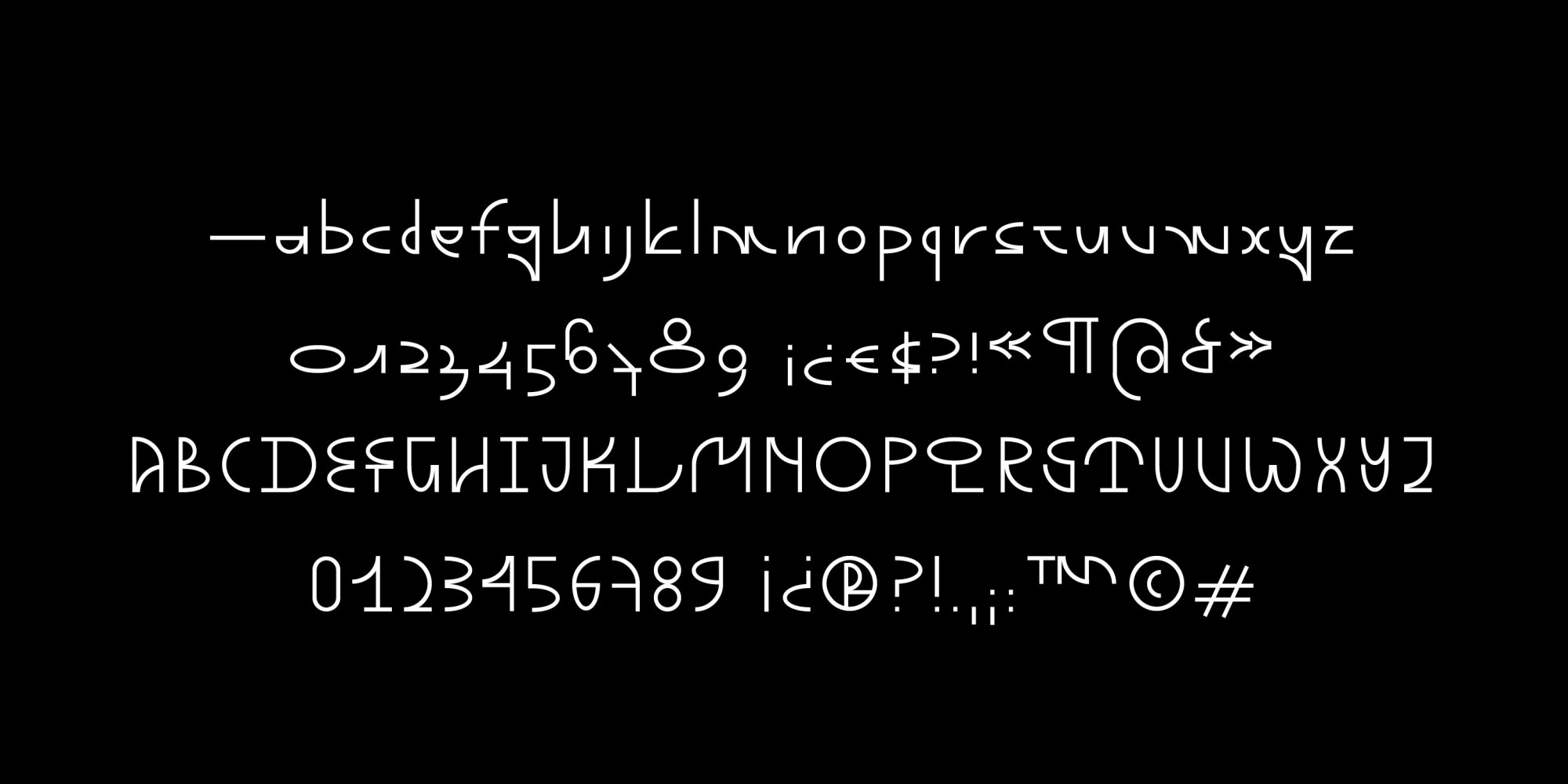 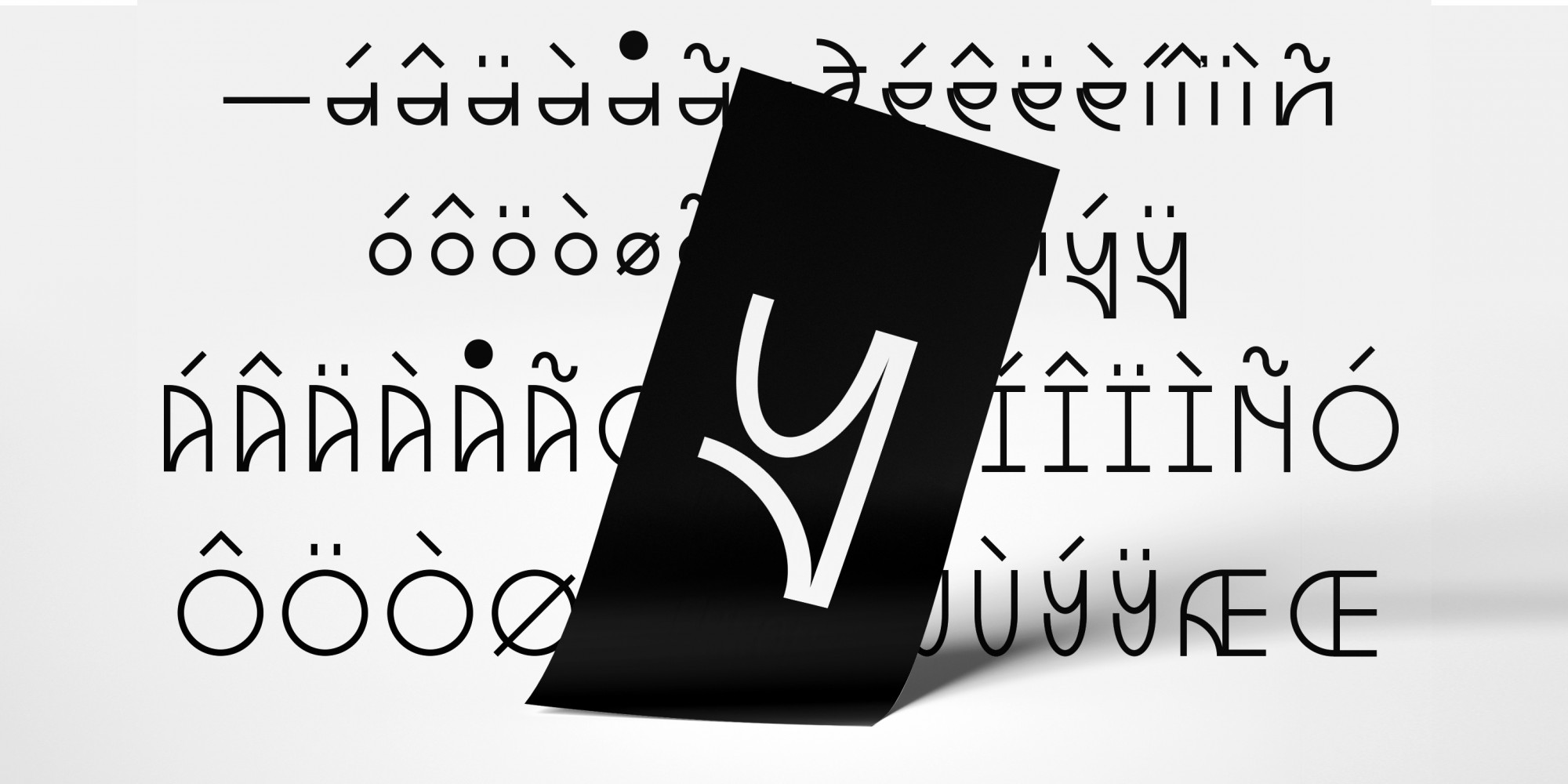 Rosalind a is a modular typeface built from a basic set of shapes and designed through a playful and experimental process. The letters were deconstructed into modules and recombined to produce multiple possibilities for each character. The curves, line values, proportions and spacing are the result of the peculiarities and quirks of each character.

This approach was based on H. F. Henderson’s book "Understanding Molecular Typography" and the work of other type designers on the systematization of the shapes in an alphabet.

The name of the font intends to spotlight the work and figure of Rosalind Franklin, whose research was a fundamental part in the scientific developments around DNA, RNA and many important discoveries, but was not recognized until after her death. 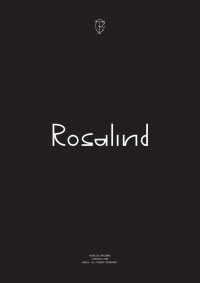