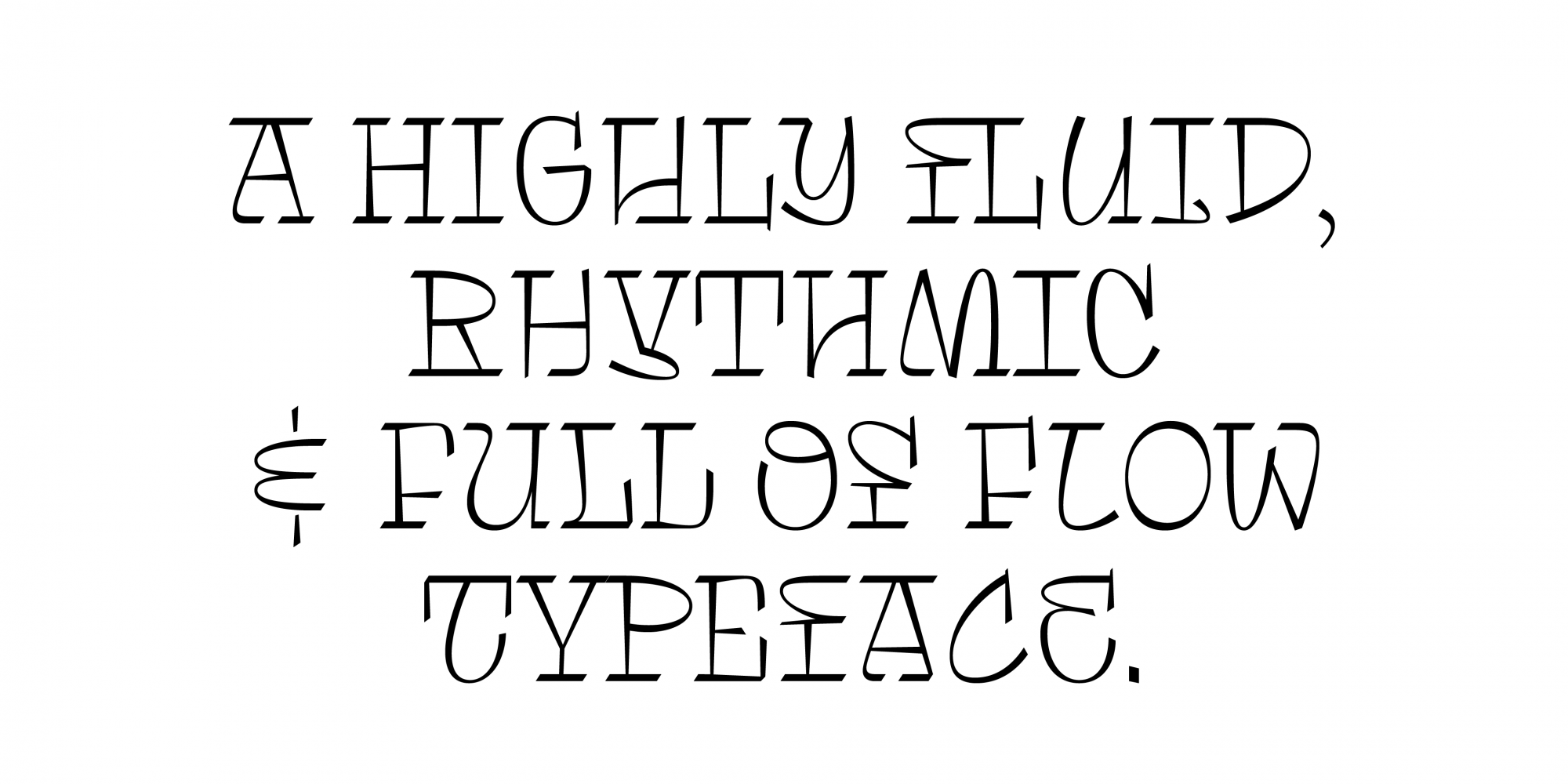 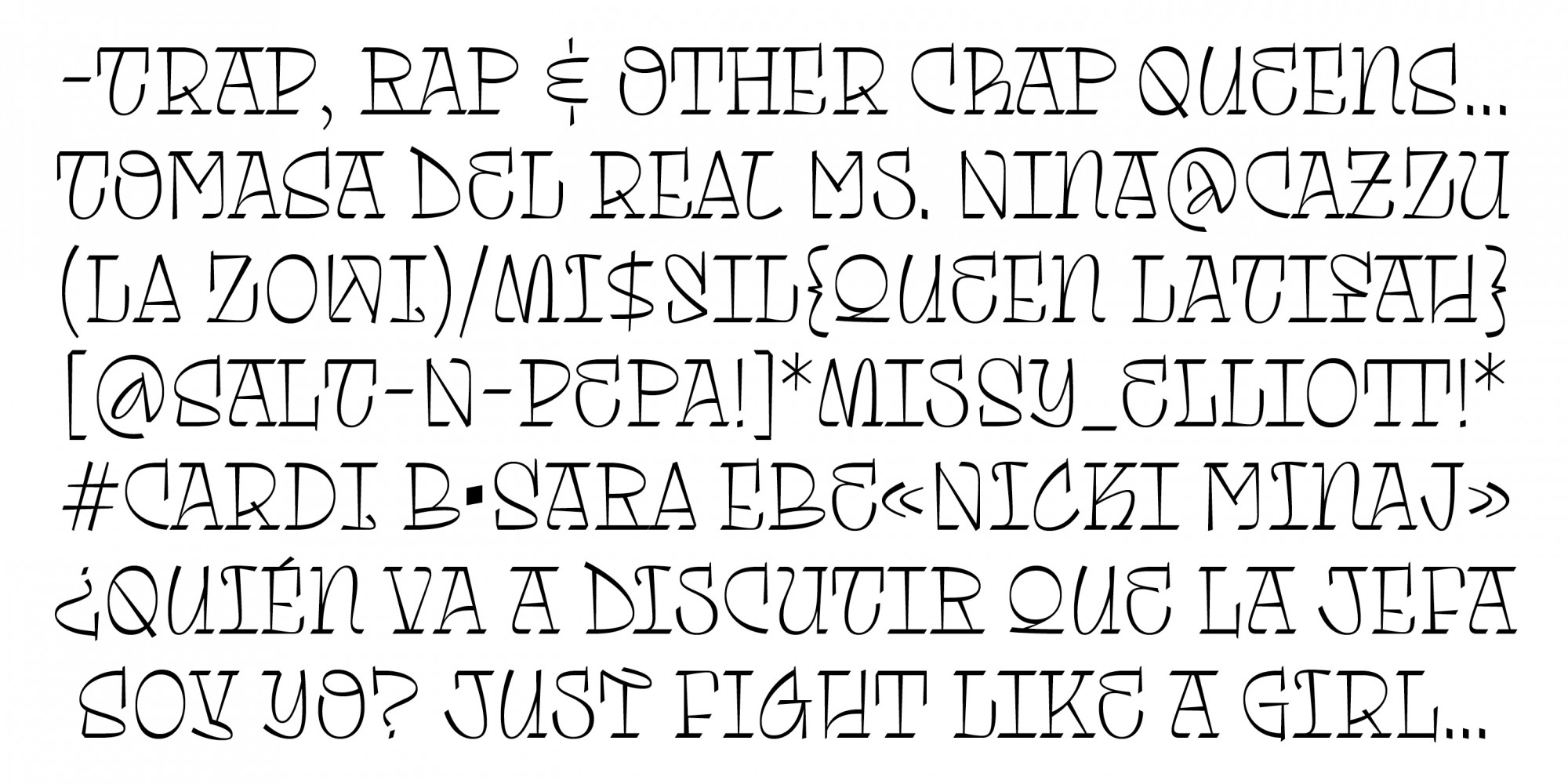 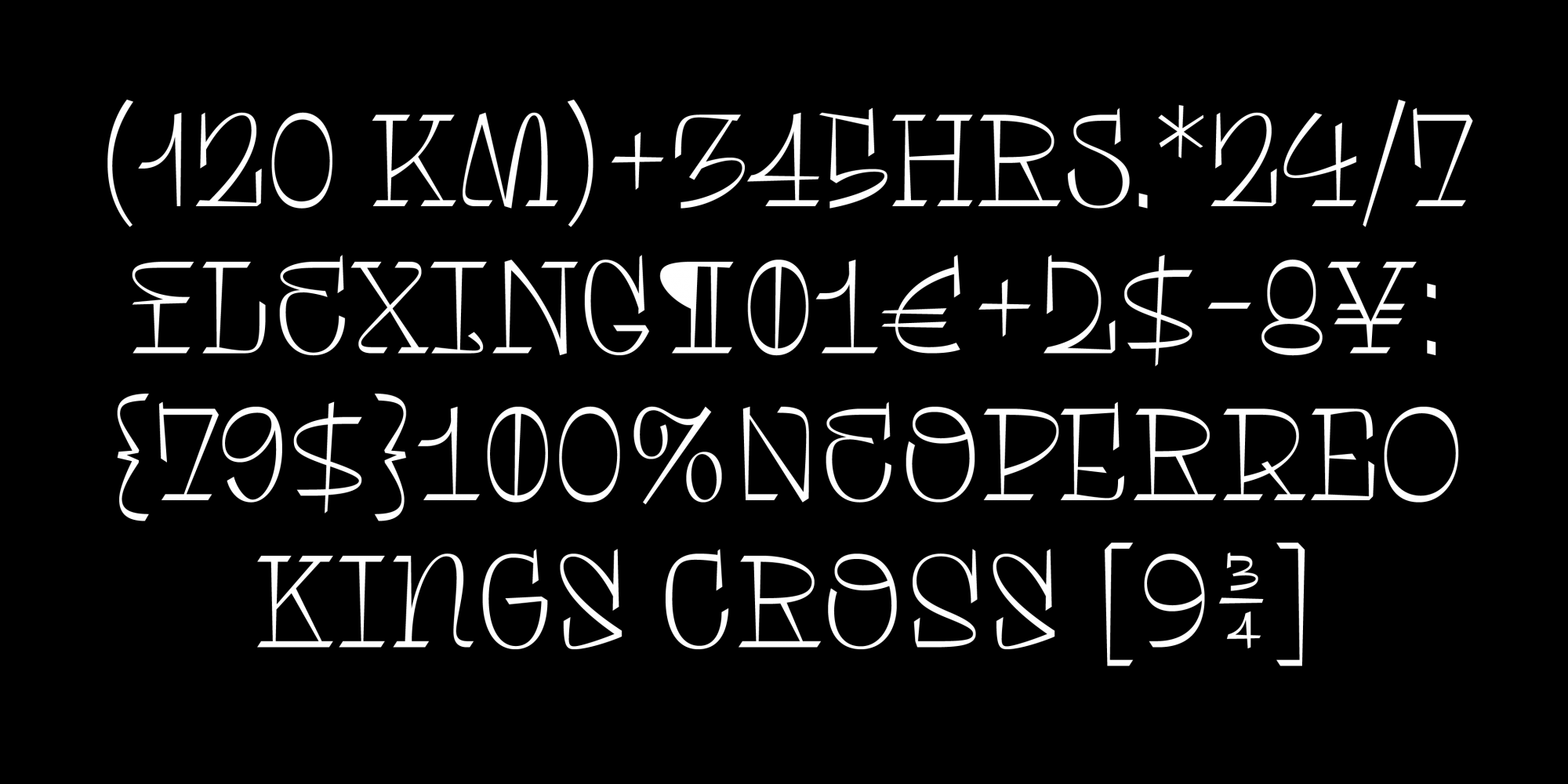 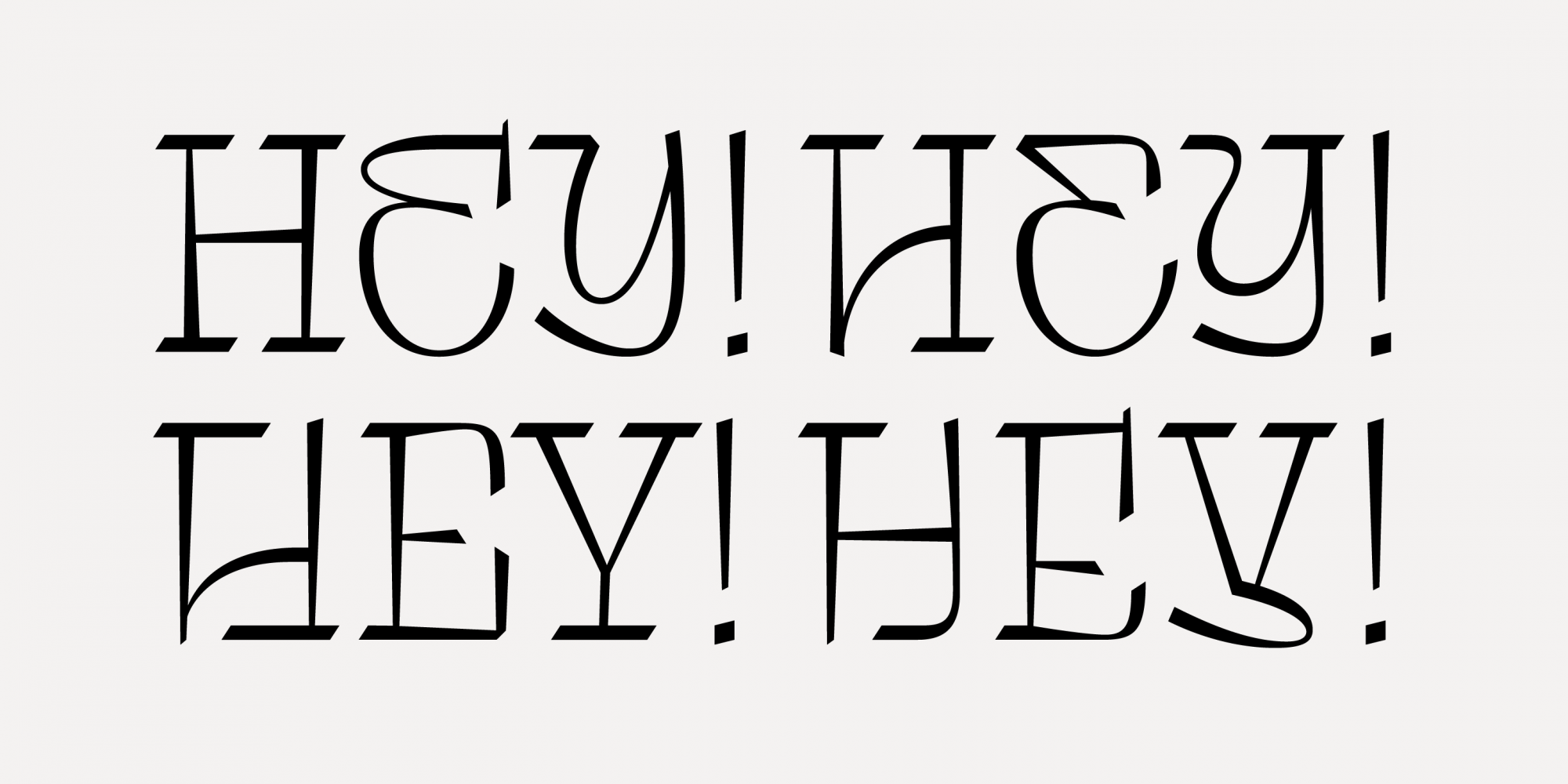 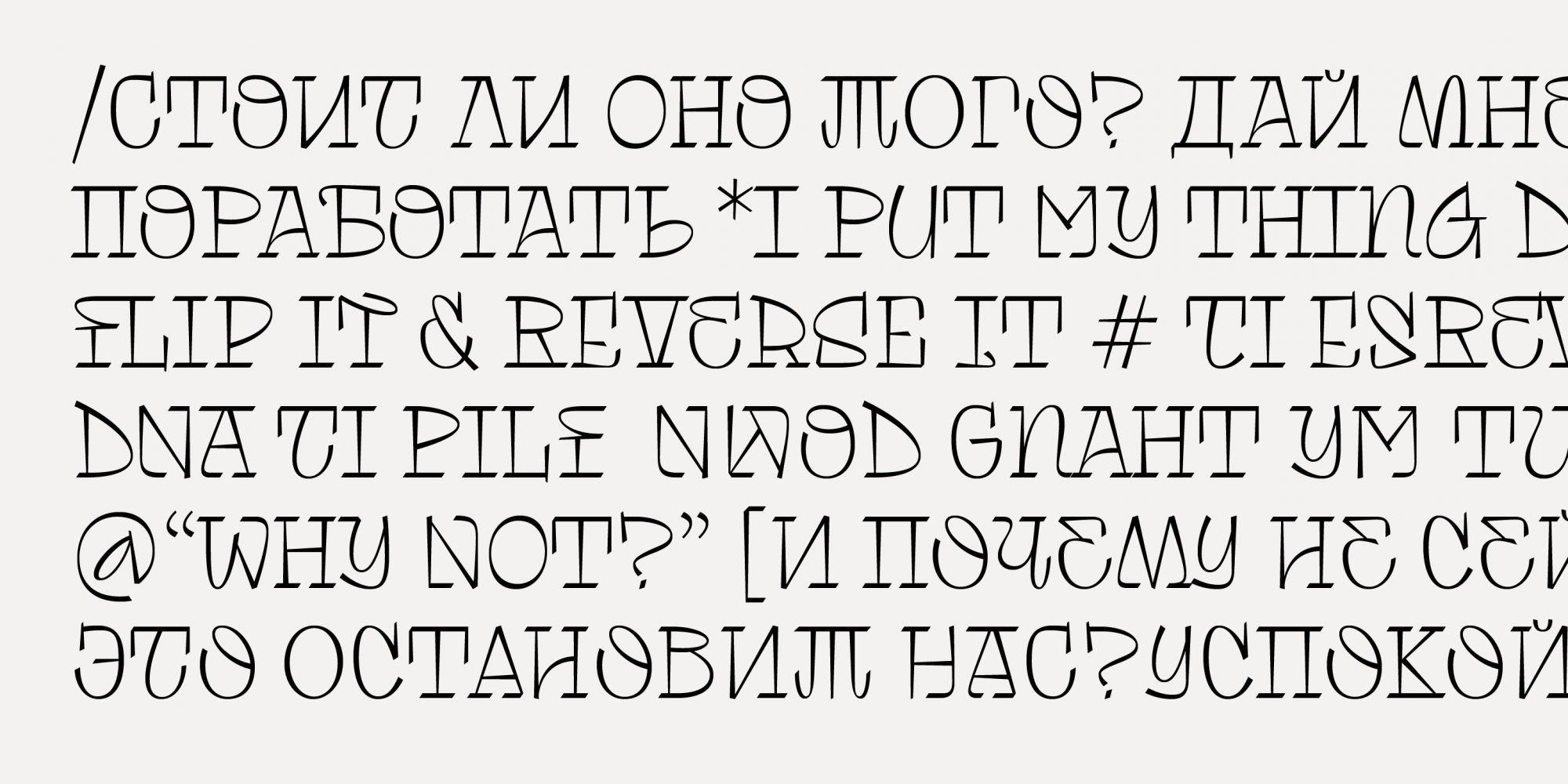 Tomasa is a contemporary typeface rooted in the visual and musical urban subcultures. The formal explorations of the characters are an interpretation of the letter forms used on the street scene, in an attempt to praise and evoke the peculiarities of graffiti and urban tag.

The system has a complex identity, presenting four structural variants for each letter that represent the diversity, dynamism and rhythm of musical genres such as rap, hip hop and trap.

The name is a tribute to the Chilean singer Tomasa del Real and the neoperreo dance movement.

Recognitions
Selected on Typographica's Favorites of 2019 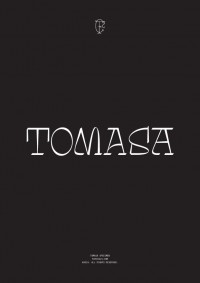